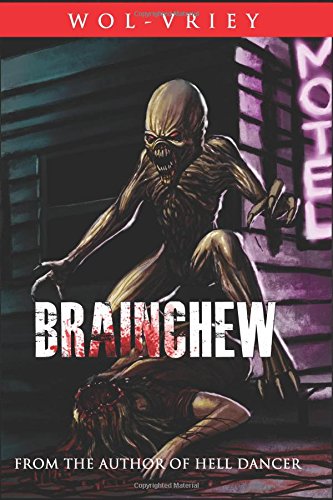 This entry was posted on March 1, 2017 by Gary Lee Vincent. It was filed under New Releases and was tagged with horror, Suspense, Thriller, wol-vriey.