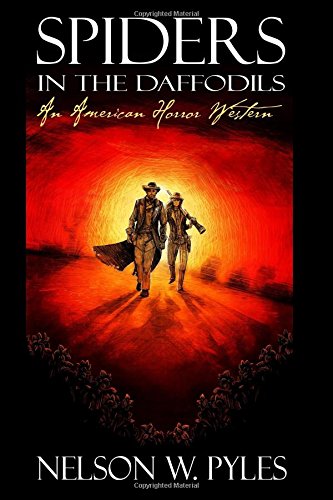 This entry was posted on January 2, 2018 by Gary Lee Vincent. It was filed under New Releases, Press Releases and was tagged with horror, horror western, Nelson Pyles, Nelson W. Pyles, Spiders in the Daffodils, western.